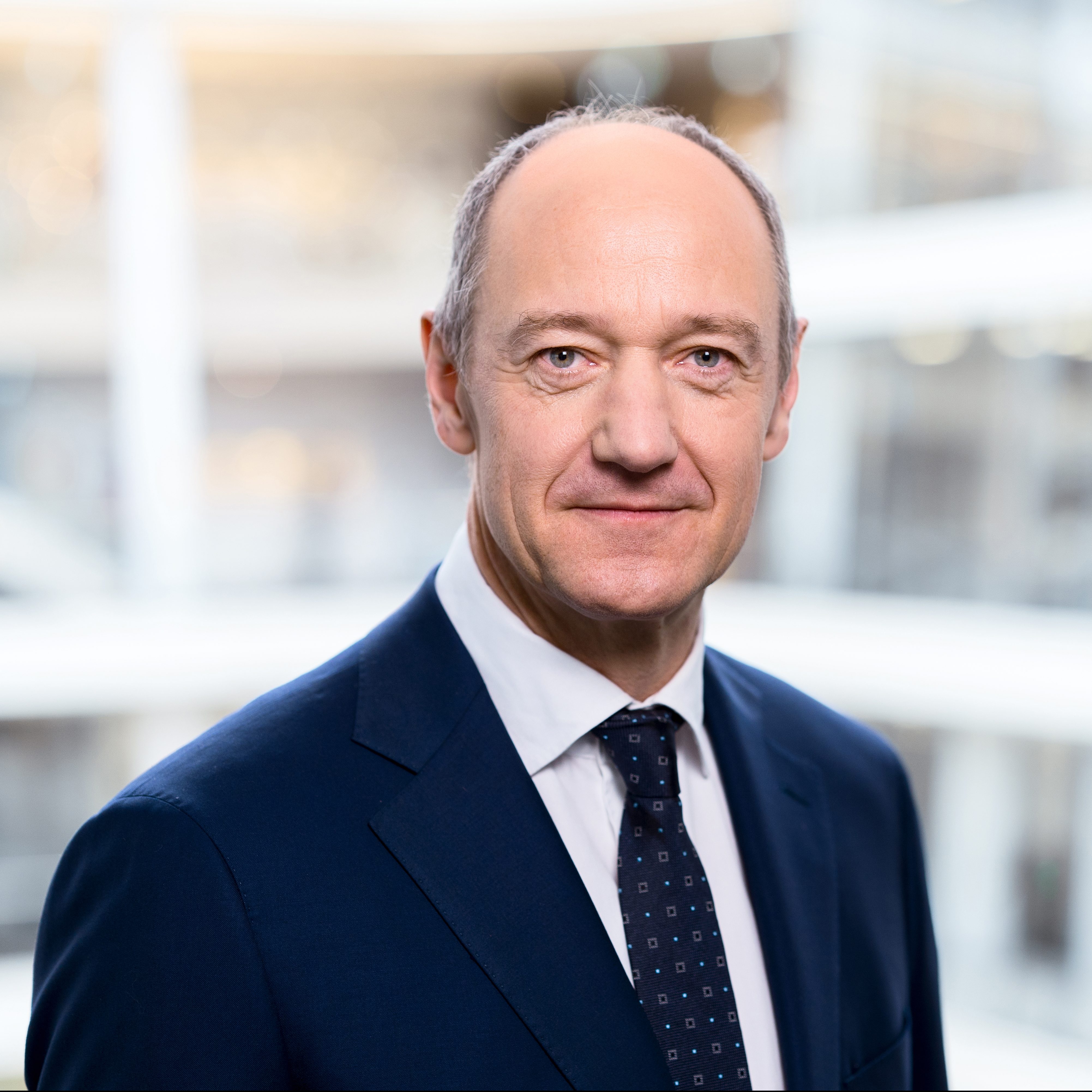 COO, CTO and Managing Board Member

Dr. Roland Busch is Chief Operating Officer, Chief Technology Officer and Member of the Managing Board of Siemens AG. As head of Corporate Development, he is responsible for driving digital transformation and IoT, R&D and emerging technologies. Roland is also responsible for Next47, a global venture firm of Siemens, which focuses on deep tech startups working in areas like artificial intelligence, cybersecurity, IoT and robotics. He leads the company’s sustainability and carbon neutral initiatives. In addition, he is responsible for Siemens Mobility GmbH, a leader in intelligent mobility solutions.

Known for his pragmatic visionary approach, Roland strikes a balance between the challenges of today and future developments. He believes it is important to embrace new technologies and trends early on, while always pursuing a customer-centric approach. For Roland, an invention is only an innovation when it satisfies a genuine customer need, if there is a business model to support it and if it delivers customer value in a sustainable and profitable manner.

Roland joined Siemens in 1994 as a project manager at Corporate Research and Development. In 2002, he was appointed Head of the Infotainment Solutions Division. In 2005, he moved to Shanghai, where he served as President and CEO of Siemens VDO Automotive Asia Pacific. In 2007, Roland returned to Germany to head the Mass Transit Division of the Transportation Systems Group. In 2008, he was named Head of Corporate Strategies. In 2011, he became a Member of the Managing Board as CEO of the Infrastructure & Cities Sector. He has held the position of Chief Technology Officer since December 2016 and Chief Operating Officer since October 2018.

Roland studied physics at Friedrich Alexander University in Erlangen-Nuremberg, Germany – where he also received his doctorate – and at the University of Grenoble in France. He holds management positions on several industry boards and committees, among them the “Plattform Industrie 4.0”.

Do NOT follow this link or you will be banned from the site!
[wpforms title="true" description="true" id="
We use cookies in the delivery of our services. To learn more about the cookies we use and information about your preferences, please click here. By using our Platform you agree to our use of cookies.Agree & ProceedPrivacy policy