Our attendees voted for the best projects 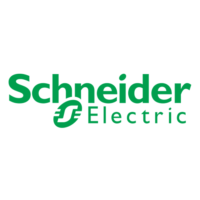 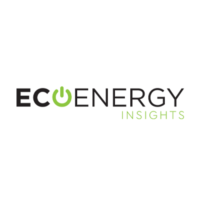 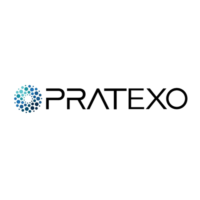 Decarbonizing the factories of the future: How Schneider Electric’s Smart factory in Le Vaudreuil, France is leading by example

Category 2:
Will there ever be a new normal – Developing new solutions to working in continuous crisis mode 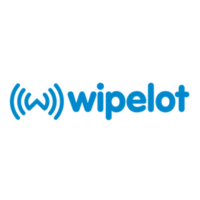 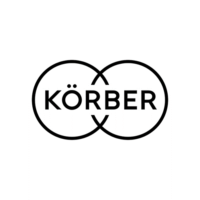 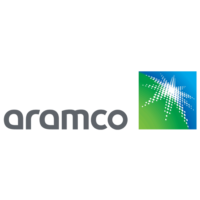 Drilling at the Edge

What does the Industry of Things World Award mean for you and your solution?

An evening gathering with the right people.

Do you have a solution fitting one of the following categories?

The location will be announced soon!

Category 2 Details: Will there ever be a new normal - Developing new solutions to working in continuous crisis mode

of our engaged award jury

How innovative or unique is the approach?

How easy is the solution to realize and to implement?

What has been improved through the implementation?

Is the approach ready to use?

What is the balance of development costs and savings?

CHARITY
DURING THE AWARD

We support this non-profit organization

The Plant-for-the-Planet children and youth initiative was launched in March 2007. At the end of his school presentation about the current climate crisis, nine-year-old Felix Finkbeiner announced his vision to his classmates: “Let’s plant one million trees in every country on earth!”

The goal of the children and youth initiative is to inspire people around the globe to plant a trillion trees. Trees are the one of the cheapest and very effective means of binding CO2. One trillion trees could buy us estimately 15 years to reduce greenhouse gas emissions to zero and mitigate the climate crisis.

The children teach and empower others to become Climate Justice Ambassadors. More than 92,837 children from 75 countries were empowered.

On the Yucatán Peninsula in Mexico, Plant-for-the-Planet plants this year more than 3 million trees in 36 different species. This project demonstrates just how easy it is to make planting trees so effective on a large scale. The initiative uses the Plant-for-the-Planet Platform, products and campaigns (such as “Stop talking. Start planting.”) in order to plant trees and motivate others to get involved in planting.

Join here or visit on LinkedIn.

These people nominate the best solutions

of the Industry of Things World Award

This year, only providers, vendors and consultants can apply.

No applications for the Industry of Things World Award will be considered after the deadline of July 31, 2022.

All applications must be submitted in English. Only applicants who have completed the application with all required information will be nominated for each category. Your application must relate to an IoT solution in your company.

By submitting the application, you agree to the General Terms and Conditions of we.CONECT Global Leaders GmbH.

All nominees are asked to prepare a max. 2-min presentation (preferably also as a video) in which they introduce their project. The short presentations are an integral part of the program on the first day of the Industry of Things World 2022 conference. The presentation of the projects forms the basis for the allocation of places via live voting during the award ceremony and is therefore obligatory. The final ranking, i.e. the order of places 1-3, will be made in both categories by live voting by the Industry of Things World community at the award ceremony.

The Industry of Things World Award Jury also has the right to independently award a Special Mention.

All nominees must attend the award ceremony or send a representative.

We reserve the right to publish your project under your name or company name. It is therefore advisable to ensure that all submissions are fully approved by your organization before applying.

In addition to being used for evaluation purposes, applicant information may be published by we.CONECT Global Leaders GmbH on other channels.

A HISTORY OF WINNERS

See who won the past Industry of Things World awards 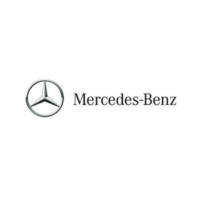 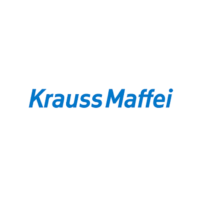 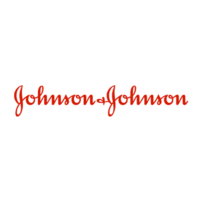 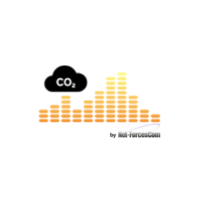 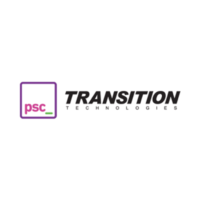 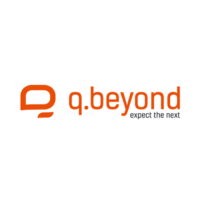 Award Winners 2019 | Best Implementation of IIoT Technology on the Shopfloor 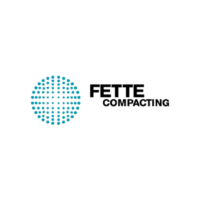 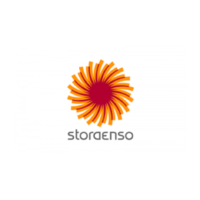 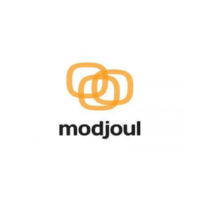 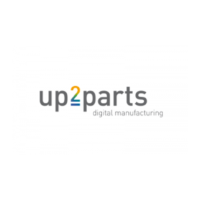 up2parts – the revolution of digital manufacturing 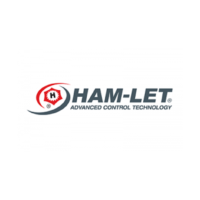 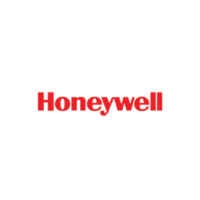 of the Industry of Things World Awards 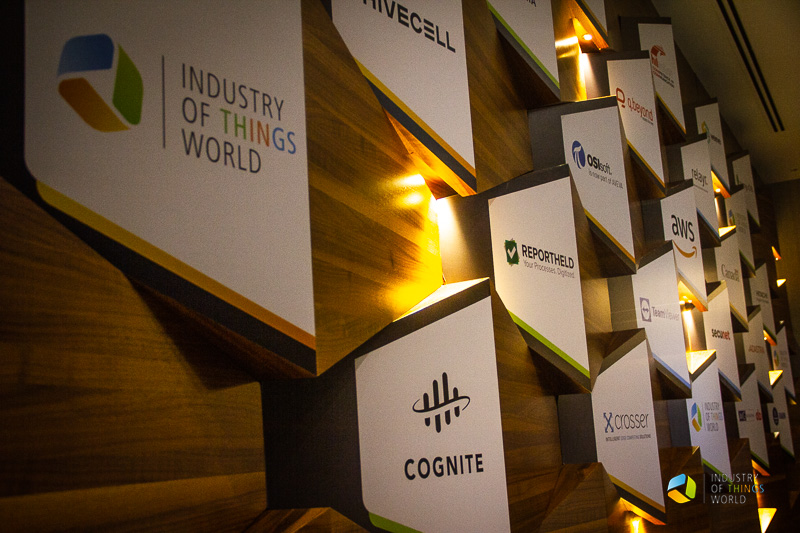 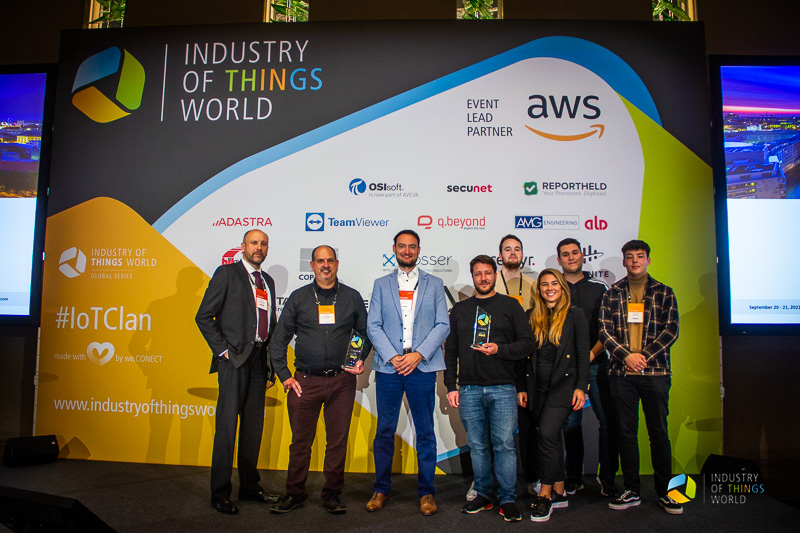 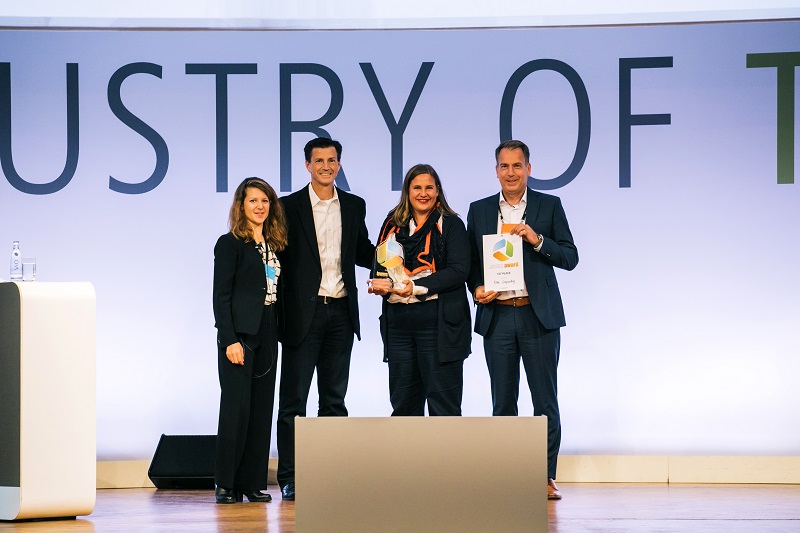 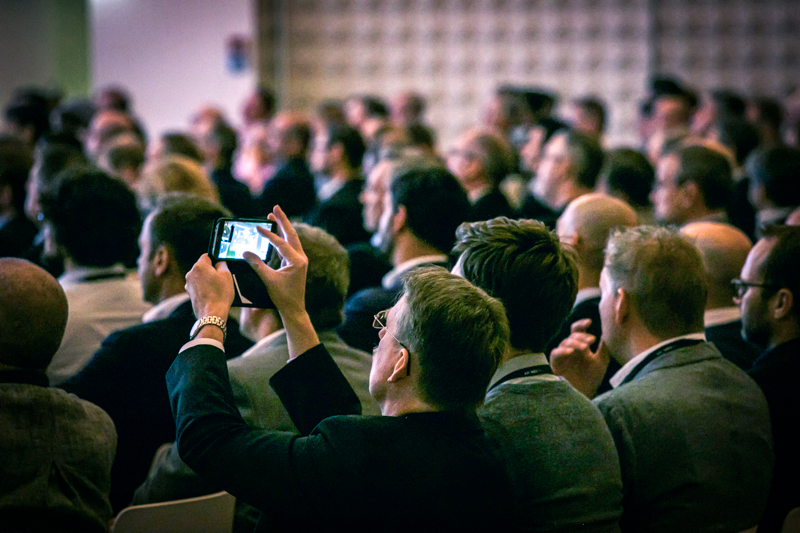 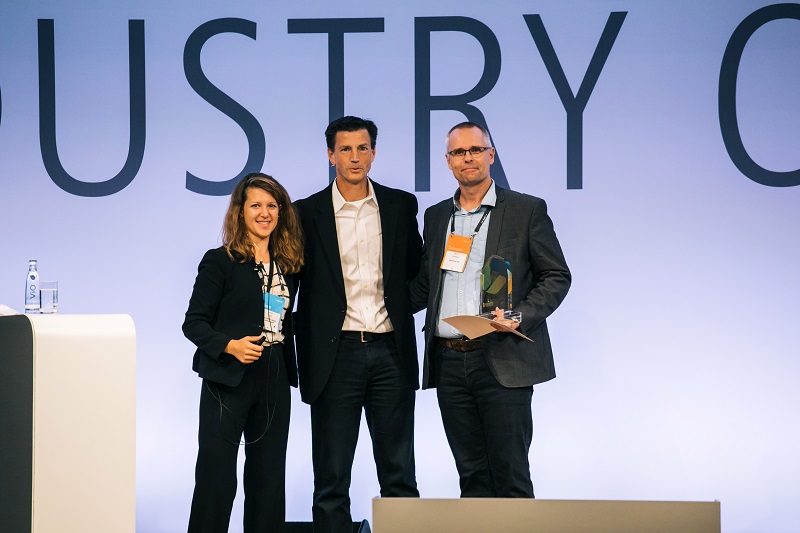 Get in touch for the Industry of Things World Awards 2022 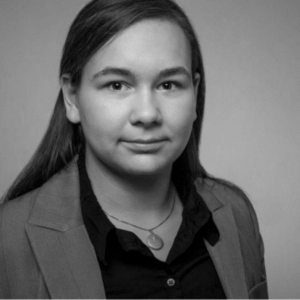